Most of the app development in December happened during the first couple of weeks. After that I had some major outside of app dev happenings that needed more attention. However, even with all the other things going on I believe I ended this year in app dev land very nicely, let’s get into it…..

The first order of business was finishing Word Owl’s Word Search Third Grade. I made the main menu music which took a little longer than I anticipated. I wanted it to sound similar to my previous sight word searches but also different at the same time. I ended up making it more different from I thought I would but decided to go with it because I like what it evolved into.

During testing I decided to add a little more animation to the level complete pop up. I didn’t want it to be too aggressive since this app isn’t necessarily a level based game, its more of a continuous game. So I thought it would be nice to have different color blocks kind of flourish in the background in a somewhat orderly fashion. So I took a simple(on the outside) animation setting from a previous app, changed the images and some of the attributes and it turned out just like I wanted it to look.

After that the testing continued and then I worked on improving touch recognition so unwanted letters aren’t shown as being selected when they’re barely touched. The code in my word search games take it into consideration that unwanted blocks may be touched and it knows not to let it interfere with the correct word selections, but I wanted to show the player this by making it were those unwanted letter are less likely to show as selected.

After those improvements were made I fixed various bugs found during testing, and then I went into release mode by working on screenshots, promo images & etc. Once the app was approved I put together the Word Owl’s Word Search Classroom Bundle and submitted it for review. Unfortunately bundles have to go through a review process and it didn’t get approved until after Apple’s holiday break, but it was approved on the day they returned….better late than never! I wanted the bundle to be available once this third grade edition went live, but I can’t be too let down though because overall I’m glad Apple even has a bundle option. They’re still the only app store that allows developers & publishers to create bundles and make them available at a discounted price.

After Word Owl Third Grade was complete I decided to work on an update for Word Owl’s Word Search Christmas Edition. This update included the touch recognition improvements that I added towards the end of development on the Third Grade edition. For this update I also fixed some UI(user interface) conflicts. Basically I made the menus look better by making the text & button colors change depending on what background was selected.

Then during the last week of December I stayed up late one night and worked on new graphics for Ultra Fortune Ball! Yeap, the first app I ever developed and published is getting a nice well deserved makeover on the outside design and inside code. Aiming to have this finished in January and then released within the same month or February depending on what day it’s complete. 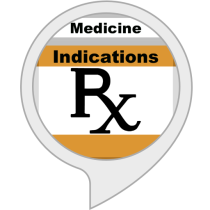 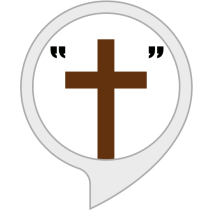 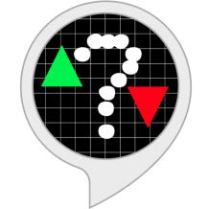 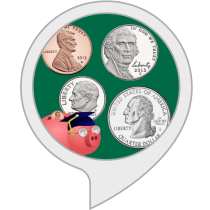 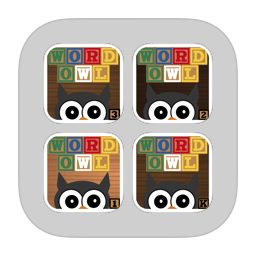